Do I need a TV Aerial if I have a Sky dish? 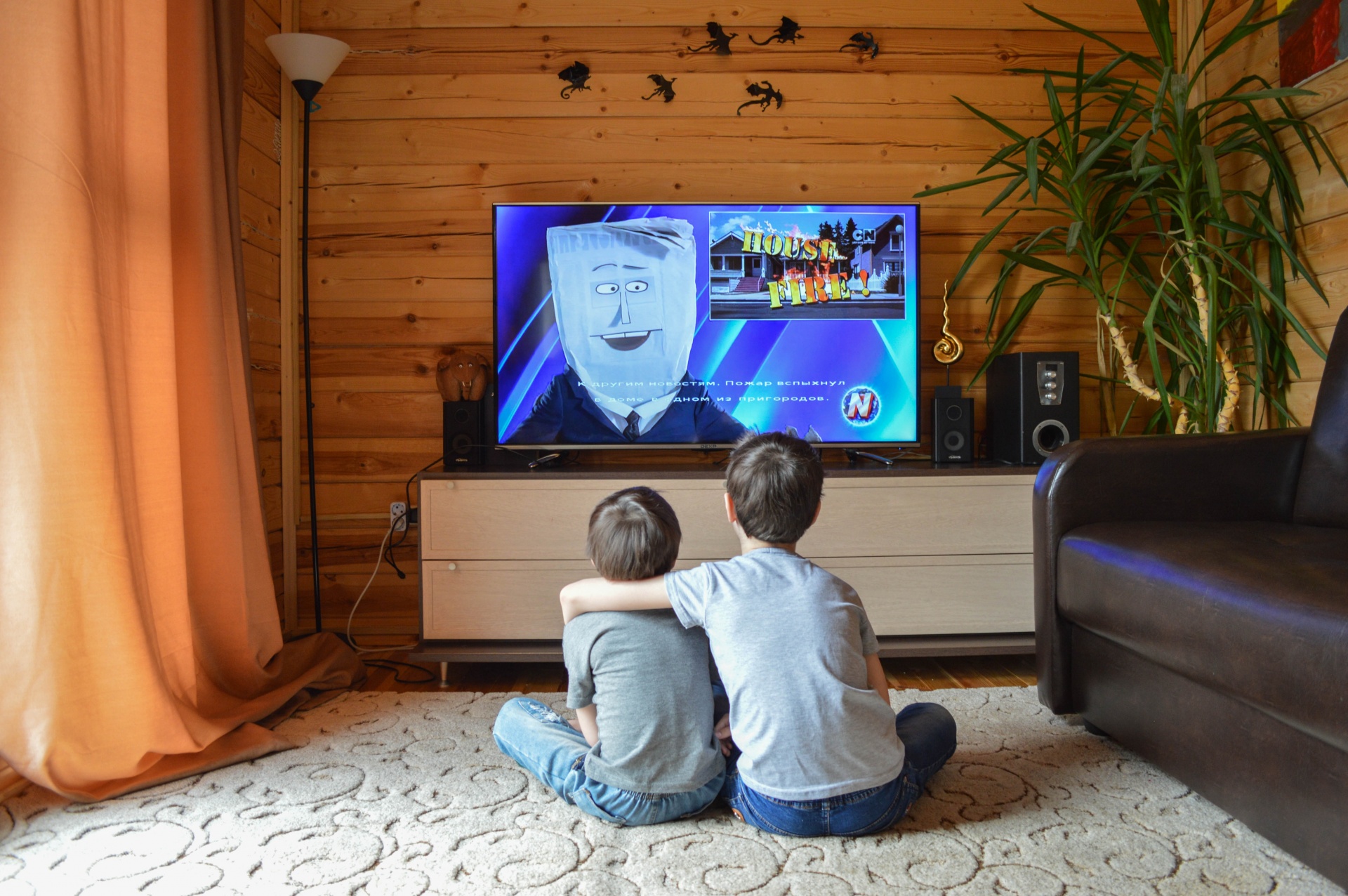 You are able to watch live TV in the UK few different ways . They are via a TV Aerial, through a satellite dish (SKY, Freesat), cable TV, or the internet. However, in order to get live TV via a Sky dish, there would need to be one of the following;

You cannot pick up the Freeview signal via a Sky dish or any satellite dish. In order to watch live Freeview TV on your television a TV aerial is required.

Why You Can’t Receive Freeview Through Your Sky Satellite Dish

It is mostly to do with the receiver or tuner within the TV. This is because most televisions have a tuner that is designed to receive a signal from a terrestrial transmitter. This signal is different than the signal coming from a satellite. Therefor, if this kind of TV receives a signal from a satellite dish it will give the message ‘No Signal’.

The Freeview signal is not compatible and won’t work in conjunction with the LNB on a Sky or Freesat satellite dish.

You cannot receive a Freeview signal via a satellite dish because:

In order to be able to watch Freeview on a TV, an antenna such as a typical TV aerial is required. This needs to be fitted either in the loft or outside on a chimney stack. Due to this a Sky dish or any other satellite dish simply will not work as a TV aerial. It will not work under any circumstances with the Freeview signal. Would you like to know how much getting an aerial fitted will cost?